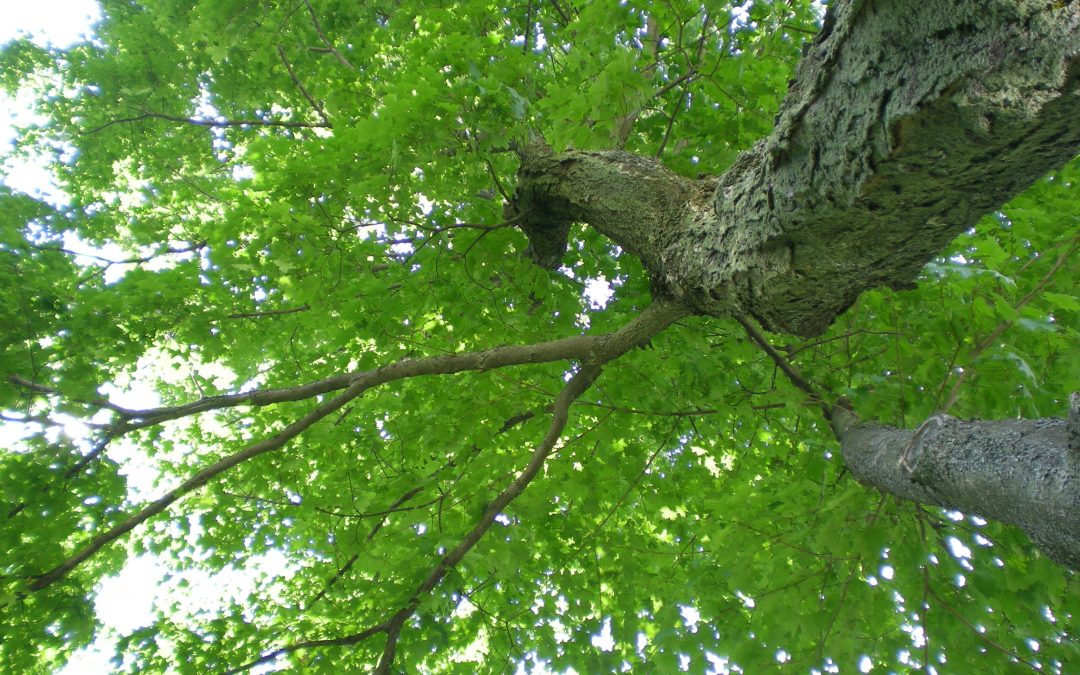 Dave Snell generously offered a few ‘historical’ memories that many of us will fondly remember. This is a  contribution from him. Elizabeth and George Brett! Thank you Dave!

“I was part of the early organizing at Ziontario, and served as a camp
counselor at the very first Sr High camp held there in 1967. Elizabeth
and George Brett organized the camp. We slept in tents. Mine was located
where the big washrooms are now located. There were no washrooms built yet.
We, some of the camp staff, built an open-air shower. It had 3 sides and a hose
supported over your head for water. A person stood guard just to make sure no one was back in the trees to get a “look”.

The first reunions held there were located in a field by the barn. It has since been reforested. Everyone brought their trailer to live in. The services were held on the upper floor of the barn. When it rained the field became a mud hole. Needless to say, rubber boots were a must. But the memories are still in my mind about the relationships built.

Soon it was decided to build the circular ring road up on the hill. For the next 3 years, we had “work” reunions. Many projects were completed at these reunions. At the first one, I along with 3 other men, undertook to walk all the fence lines and remove “all” the barbed wire that had been used for fencing. This was seen as a hazard for the campgrounds. This included down and along the river through the swamp area. Others built the privies or began on some of the buildings. At the final work reunion, we finished the “main” building there now. The grounds have become what they are now through the dedication and hard work, both physical, mental, and spiritual of so many people.